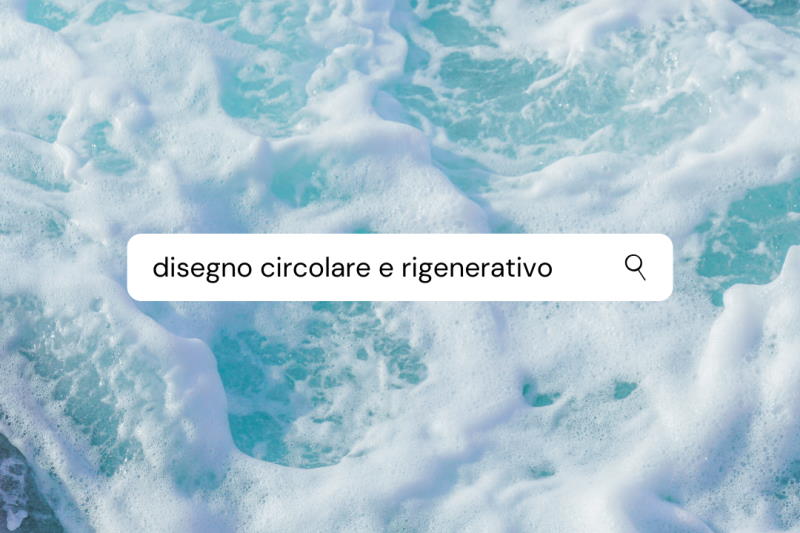 The environmental crisis in the Anthropocene era

The environmental emergency is an opportunity to untie the most insidious knots of the Anthropocene. How to turn off the neuralgic drivers that fuel the crises looming on the horizon? The correct identification of drivers is endangered by haste and urgency. How to make the transition radical, ethical, peaceful and creative?

The drivers of the crisis: the linear paradigm

The neuralgic drivers that fuel pollution and inequality can be identified in the current worldview, which is based on a linear paradigm with division at its core.

Linear thinking has not only brought us problems, it has also given us extraordinary creatures; the invention of writing, to accumulate and divide the harvest in Mesopotamia; and the scientific method, with the separation of the subject from the object.

Others are more ambiguous, such as the rich proliferation of goods, thanks to the division of labour and the division at the core of capitalist competition; or have caused great suffering, such as the binary gender system.

In the human psyche, linear thought has generated a mental bias, that is, an error of reasoning, of scarcity and isolation.

In particular, linear thinking has caused the fracture I/nature and mind/body.

The limit of linear thinking is that, in its heart, it believes itself alone. Its strength is that it is not.

Science itself now invites linear thinking to reintegrate itself in a cyclical perspective, in order to regenerate and enhance his specific skills, and recompose the fracture that gave start to the dilapidation of natural resources and to existential loneliness.

Circular design is the basis of every process in nature. It can be defined as a concert of instructions, a score, a matrix that gives shape to a vibrating, living circuit or cycle with order, function, meaning and value.

Nothing is really linear or separate, everything is cyclical and interconnected. Circular design is the basis of: male and female hormonal cycle, breath, sleep, reproduction, digestion, cognitive and emotional functions, and it can be said that it pervades the planet, through every creature, for example the exchange of breath between plants and animals, the collaboration between fungi and roots, or the flying rivers that feed the Amazon from the Sahara.

These circuits are innate in each creature, predisposed to its flowering, and play as a team with the ecosystem. They are generative of ingenuity and health, by nature. They can be sensed, recognized, “surfed”, used as a map and litmus paper. When respected and protected they naturally bring health and creativity, and a blueprint to collaborate with the formulas prepared by nature itself.

Ignoring how we work, in other words, hindering or diverting the flow of natural cycles creates friction. Moreover, ignoring the interconnections between us and nature removes the greatest incentive against pollution: we are nature; as if the planet were a body, and we are part of it.

Respecting cycles releases vital and creative energy, and they can be used to:

Circular design and of its applications in society

It allows to observe food production and consumption chain, from fields to macro-economics, including nutrition, in perspective that is regenerative of ecosystems and their relations. It stimulates reflections on quality and quantity, value and price. It brings back to the negotiating table strategic issues concerning the ethics of processes and multidimensional prosperity.

Beyond the circular economy of services and products

The circular design matrix makes it possible to read and interpret economic expressions through the four-phase rhythm lens. For several centuries now, the importance, or obsession, has been on growth (phase 2 of the matrix) and short-term results (phase 3 of the matrix) at the expense of the rest of the cycle.

Phases 2 and 3 – in human physiology – are also closely related to: image, form, numbers, speed, technology, cortisol, tension, rationality, illumination, transcendence. It is interesting to note how the most common disturbances or distortions of the Anthropocene era often fit with the excess of phase 2 and 3: from having too much estrogen for women, to asthma, insomnia, chronic inflammation, scientism, hyper-specialization, reducing consciousness to a binary mechanism, etc.

As a result, the “soil” (phase 1) becomes impoverished, because the accumulation of growth (phase 2) does not lead to the creation of value and awareness through sorting and sensitivity (phase 4) and finally, to improved and informed visions (phase 1 of the following cycle); growth is an end in itself, and it is fixed on tangible short-term results (phase 3). The eternal return characteristic of cycles is always present – it is embedded in nature – but in continuous tension between phase 2 and 3 – growth and immediate result. It is like a badly cut, uncomfortable suit, that distorts our posture, movement and thought.

How to integrate the four phases into our consciousness, and into social, economic and corporate policies is the challenge of the present.

Architecture of space and time

Life and work balance, commuting, the working environment and urban living have a profound influence on physiological cycles. How we organize our day, week, month and year can have a profound effect on our health, improving it from the inside out, and drastically reducing our environmental impact.

Creativity, business and entrepreneurial productivity depend on quality and not on the amount of time we put into work. Corporate well-being, understood both as an ecosystem, an economic strength and the health of its individuals, passes through chronobiology, that is the study and application of physiological clocks and phases of life. Crucial is also the role of hormones in the creative process.

The pitfalls of linear thinking also manifest themselves in the search for enlightenment at the expense, in one way or another, of darkness, the body, matter and death. Even those who say “we must integrate our shadow” often offer a very partial understanding of what “shadow” is. To them it seems something painful, but necessary. Circular design teaches us that there is no inherent “good” in light and no inherent “evil” in darkness. If we learn from nature, it will be interesting to address the issue of how sterile it is, in the true sense of the word, to concentrate all one’s energies on an ultimate goal that includes only one polarity.

For the ethical consumer

“The sleep of reason generates monsters”; and so does a sleep-deprived reason. Studio Medulla 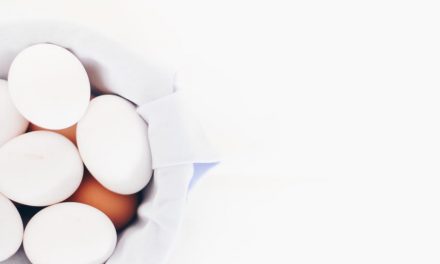 What happens at ovulation – the third phase of the menstrual cycle 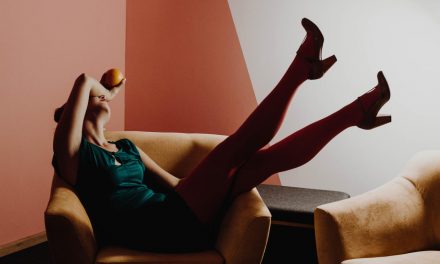 PMS, progesterone and pain: so misunderstood! 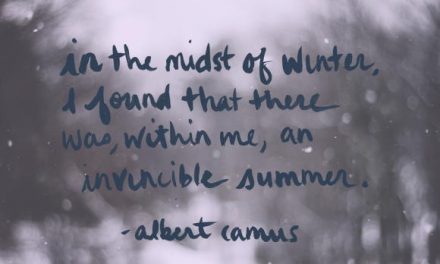 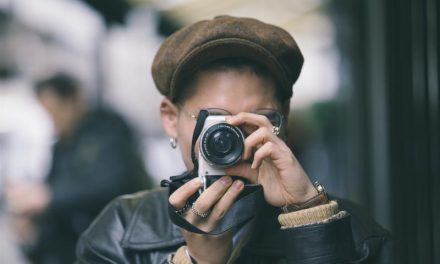