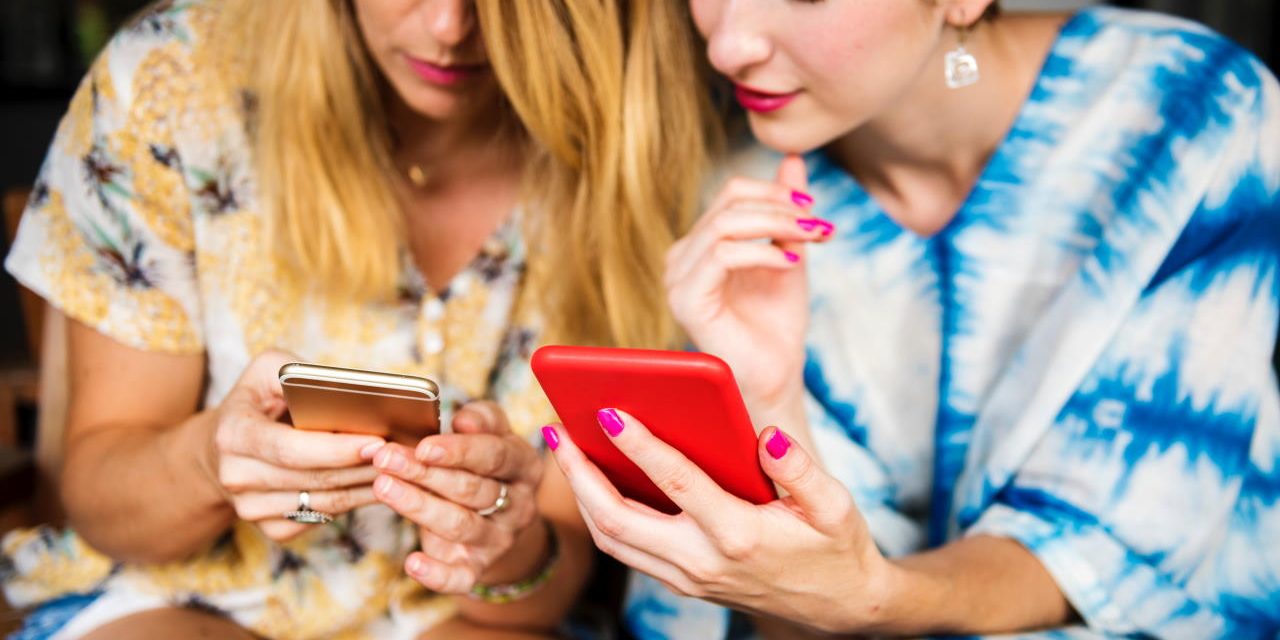 This article was originally published in Italian in 2018.

HOW RELIABLE ARE APPS TO PREVENT PREGNANCY?

Cycle monitoring apps are booming, with millions of women now using them to prevent unwanted pregnancies.

I’ll get right to the point because I have to go shopping. Here are the main problems that arise:

Apps are the future, no doubt about it. But today they’re still too unreliable. Stiftung Warentest, a very authoritative German consumer association, analysed 23 apps in November 2017 and the results are poor: only two apps proved to be effective enough (Lady Cycle and MyNFP  to be precise). All of the others have failed the test and quite a few – including Clue or Flo, which, to be fair, don’t claim to be contraceptive apps, but then tell you when, according to them, you’re fertile, thus misleading thousands or millions of distracted people.

In fact, apps will ALWAYS be unreliable unless women and their partners have a solid knowledge of reproductive physiology.

Knowledge requires studying, attention, embodiment and responsibility. It can be done! What do you think?

If you want to learn more about technology, and its potential harmful effects on pain and mood, you can read about the lights and shadows of the apps.

To explore the topic of body literacy, take a look at what could lie behind menstrual pain, and what is the meaning of your cervical mucus and basal body temperature. 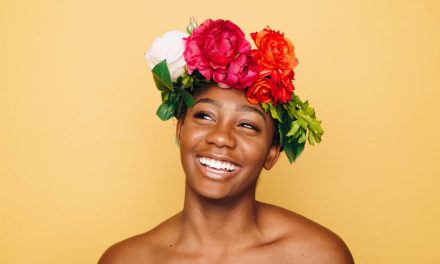 How to read and write body language – body literacy 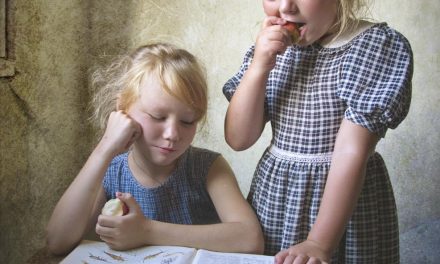 What is the difference between fertility awareness methods (FAM) and the rhythm method or Ogino-Knauss?