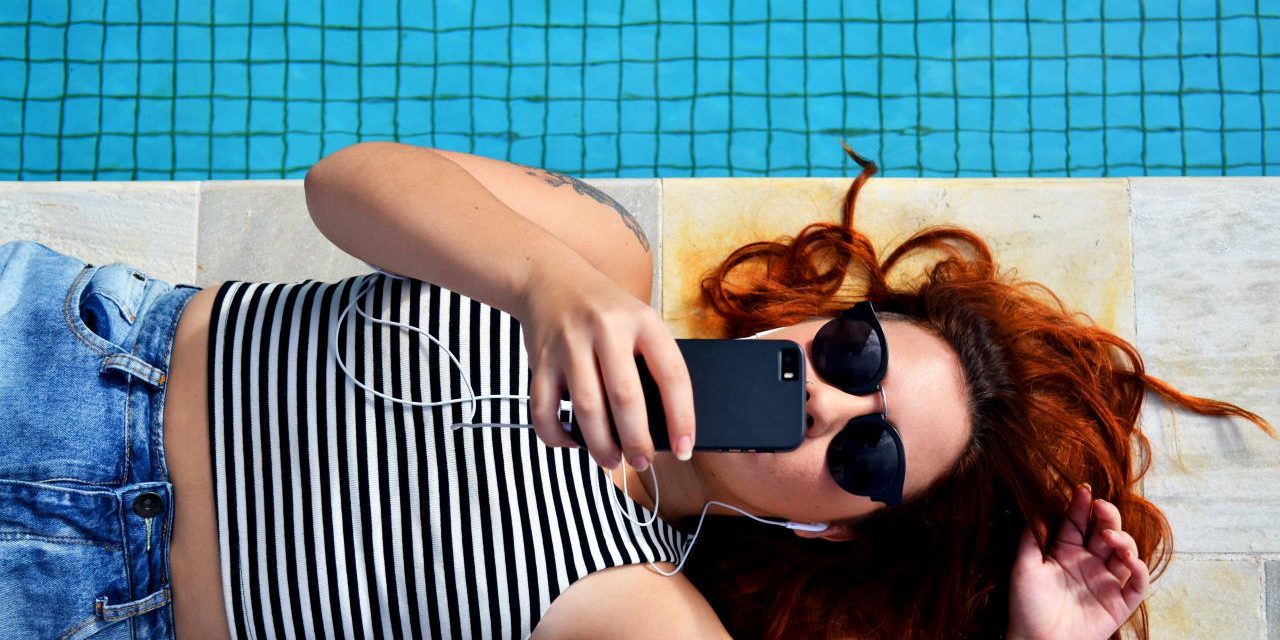 How reliable are cycle tracking apps?

Many friends use phone apps to monitor their periods and to predict the arrival of menstruation and fertile days, sometimes to help conception, more often to avoid it. They are considered useful, practical and reliable. How true is that?

“We recommend monitoring the cycle since before the arrival of apps and smartphones” says Lisa Agustines, a gynecologist at Kaiser Permanente Hospital in Los Angeles. Apps make the process faster. They’re easy to analyze with your gynecologist.

Green light for preventive and health purposes – that is, to record the start and duration of the period. Regarding their contraceptive reliability, however, several problems arise.

Ovulation can only be determined after it has happened

The first is that ovulation cannot be predicted, but only observed ex-post, through the change in basal temperature. The approaching of ovulation can be observed, yes, through the observation of cervical fluid, but you cannot be sure it will happen. In fact, ovulation can be postponed for reasons such as illness, diet, stress, intense sports, etc. Even if we observe super fertile cervical mucus (if you have a big print on your face, you can relax and have a moment ah-ha! reading this post), this does not mean that we will definitely ovulate. Ergo, all the apps that boast of predictive powers boast non-existent powers, not based on science but probability. Kind of like the Russian roulette. Or Ogino-Knauss. Or Prof. Trelawney.

The more your cycle is regular and punctual, the more predictive apps will be correct. But then you have bronchitis, or appendicitis, or run a marathon, and everything could go to hell.

The second aspect to consider is the authoritative study carried out by the University of Georgetown in 2016, which tested for us the main apps for cycle monitoring. The results are clear, very few of them are reliable. The researchers have divided them between apps that predict fertile days, which are reliable enough only for those of you who are a Swiss cuckoo and have no stress, disease, etc. in their routine (if you exist, manifest yourself my friend!), and apps that do not predict fertile days, but simply tell you if you are fertile or not on that given day.

Table apps predicting fertile days. The “Accuracy and Authority Score (Mean)” column (average score for reliability and authority) is the one that interests us, where 5 is the maximum and 0 is the minimum. Everything below 4.0 leaves a lot to be desired. Source: Georgetown University Table apps that do NOT predict fertile days. Source: Georgetown University

Clue is not there, although it is very used and appreciated. But Clue is not sold as a contraceptive app, but as a monitoring app, and this is the explanation.

THE DANGER OF DELEGITIMIZATION

Clue, and more generally monitoring apps, are the protagonists of an interesting article that appeared last week in New York Magazine, in which Katie Heaney writes that the apps, paradoxically, could deceive your mind. In what way?

Heaney notes that Clue, like other apps, gives you the ability to track dozens of parameters, and then tells you how you might feel the next few days. For example, in the weeks before menstruation, black clouds appear to warn you that PMS is just around the corner, watch out! What you feel is not real, it’s hormones! Heaney rightly (in our opinion) opines that, even if it is true that certain hormonal cocktails make you more sensitive and less tolerant, this does not mean that your feelings are not valid and justified. In short, the apps would lead us to delegitimize our suffering, frustrations and anger.

The journalist interviewed some friends and based on her own experience (not really a scientific method, but at least interesting results) verified that many of them left the apps because they felt too hormonal, and as a result, made them doubt themselves.

PERPETRATING THE STIGMA OF PREMENSTRUAL SYNDROME

In addition, in our opinion, many apps perpetrate the myth of premenstrual syndrome, in fact helping to reinforce ignorance and a lack of responsibility for one’s emotions, as well as a  sense of inferiority.

While it is true that certain hormonal cocktails make you more sensitive and less tolerant, this does not mean that your feelings at that precise moment are not valid and justified.

Psychologist Stein DeLuca, in her amazing TED Talk, makes it clear that premenstrual syndrome does not exist, technically, and that scientific research on the subject has been plagued by gross and very serious methodological errors. This does not say that, mind you, some women do not have some of the 150 symptoms listed under premenstrual syndrome, but that those symptoms do not amount to a mental illness, and rather, that they are justified by external circumstances, or pre-existing conditions, rather than hormones. DeLuca adds that, according to his studies, men and women experience very similar feelings during a month.

Another downside is that to foresee possible discomfort in the near future makes it more likely to happen. The effect, scientifically proven, is called “nocebo” (from placebo, but negative). Human beings are in fact suggestible creatures, as already pointed out by Stein De Luca in the TED Talk.
From the Treccani Encyclopedia: “If the subject expects the increase of a symptom, this can really happen. The nocebo effect is particularly important in our society because it is present in our daily routine. An example of this is the messages in the mass media, such as television, radio and newspapers, about the dangers and damage to health. These messages are often false or exaggerated, yet they induce negative expectations in those who receive them”.

HOW TO CULTIVATE RADICAL AWARENESS

Remember that you should control the app, and not the other way around. If you’re trying to avoid pregnancy, it’s much safer to rely on fertility awareness methods (FAM), such as the symptothermal method, which guarantees an efficacy index of over 99% for perfect use, and over 97% for typical use (in other words, the combined pill has a lower efficacy index for typical use than the Sensiplan symptothermal method). Scientific sources here, here and here. What is the difference between FAM and Ogino-Knauss? Science.

FAM methods are based on a thorough knowledge of body signs and strengthen women’s awareness and authority, without giving it out to an algorithm, which, nevertheless, can be a useful tool for some of us.

As a final remark, we would like to sing the praises of the handwritten diary. Writing is in fact a noble cognitive and therapeutic tool, even for those of you who do not suffer from ailments. Giving a name to our feelings and emotions contributes to the creation of what is called “emotional granularity“. This ability, which can be trained like a muscle, lowers stress levels, prevents mental illness and substance abuse, and helps to make us more resilient, aware and more empathetic, one of the salient qualities of evolved mammals and one of the hallmarks of mental health. Word of Yale.

Finally, apps are helping to unravel the taboo* that surrounds the menstrual cycle, and are bringing more and more women closer to body literacy, but they can hide pitfalls and shortcomings of which it is important to be aware, so as not to have nasty surprises. And you, what do you think? Do you use them? Are you happy with them? 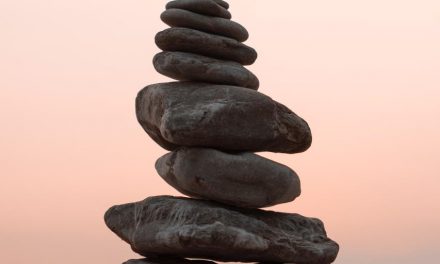 The importance of progesterone 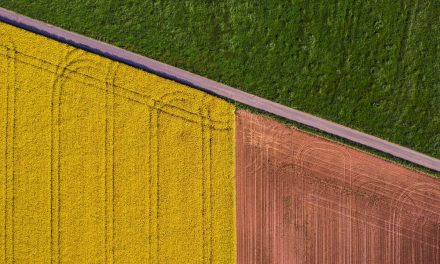 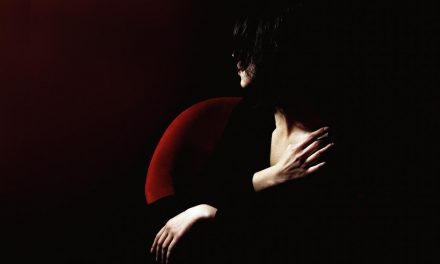 The wonders of the menstrual cycle – death and life at once